Lots Of Midfielders Called Up 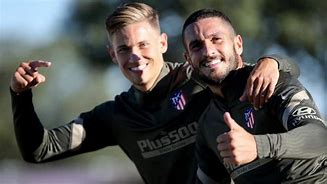 Countrymates and teammates, Marcos Llorente and Koke will travel with the Spanish national team and try to qualify for the World Cup. The two midfielders shouldn’t have any trouble winning with the soccer superpower. They’re set for a huge rematch against Sweden, will have an easy time at Georgia, but the third team on the fixture list, Kosovo, could pose a huge problem.

A poised attacker, Thomas Lemar will try to earn a cap for France while they qualify for the World Cup. Although the French team was only able to reach the round of 16 in the Euros, Lemar and his team will need to silence the doubters to achieve success.

New acquisition Rodrigo de Paul played an important part in Argentina’s Copa America success and he’ll try to replicate the performance in World Cup qualification. En route to giving Argentina its first soccer trophy in a long while, de Paul scored a goal in the group stage and assisted in the final. They’ll need his playmaking abilities against Venezuela, Ecuador, and especially against Brazil on Sep. 5.

The only African in Atleti’s squad, Geoffrey Kondogbia will try to represent Atleti in the CAF World Cup Qualifiers. Tenacious and not lacking of hustle, Kondogbia will be needed in his World Cup bid. Cape Verde and Liberia are the Central African Republic’s opposition. 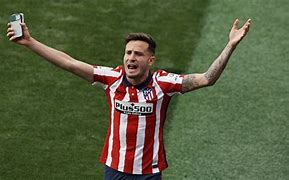 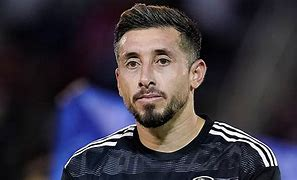 Out-of-form Saul Niguez and usual internationals Geoffrey Kondogbia and Hector Herrera have been left off of their national teams. Niguez last played for his national team in a 5-0 romp over Romania in the Euro qualifiers(November 18, 2019). He has yet to win back his spot and add to his number of caps.

Mexican legend Hector Herrera has stunningly been left off the Mezxican squad. He spearheaded a potent attack in the 2021 CONCACAF Gold Cup, but came up just short. His team will try to give their star player some rest and give other players a chance. 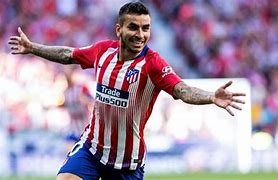 After netting thrice in two games, Angel Correa will try to do the same, alongside countrymate Rodrigo de Paul, for his native Argentina. It’ll be an uphill battle to earn a starting spot, but Correa can do it. The versatile attacker will face competition from Lautaro Martinez, Angel Di Maria, Paulo Dybala, and Joaquin Correa. 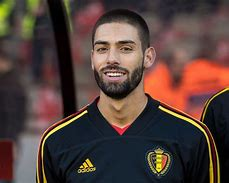 Carrasco will battle with fellow Belgian winger Eden Hazard to win a starting spot in qualification. Although Carrasco has already won 49 caps, he’ll have three chances to make it 50. Intense competition between the former DL Yifang midfielder and the Hazard brothers looks certain. However, my money will be on the squad splitting time. Carrasco looks set to start at least one game against either Estonia, the Czech Republic, or Belarus.

Luis Suarez is the Sole Striker Representing His Native Country 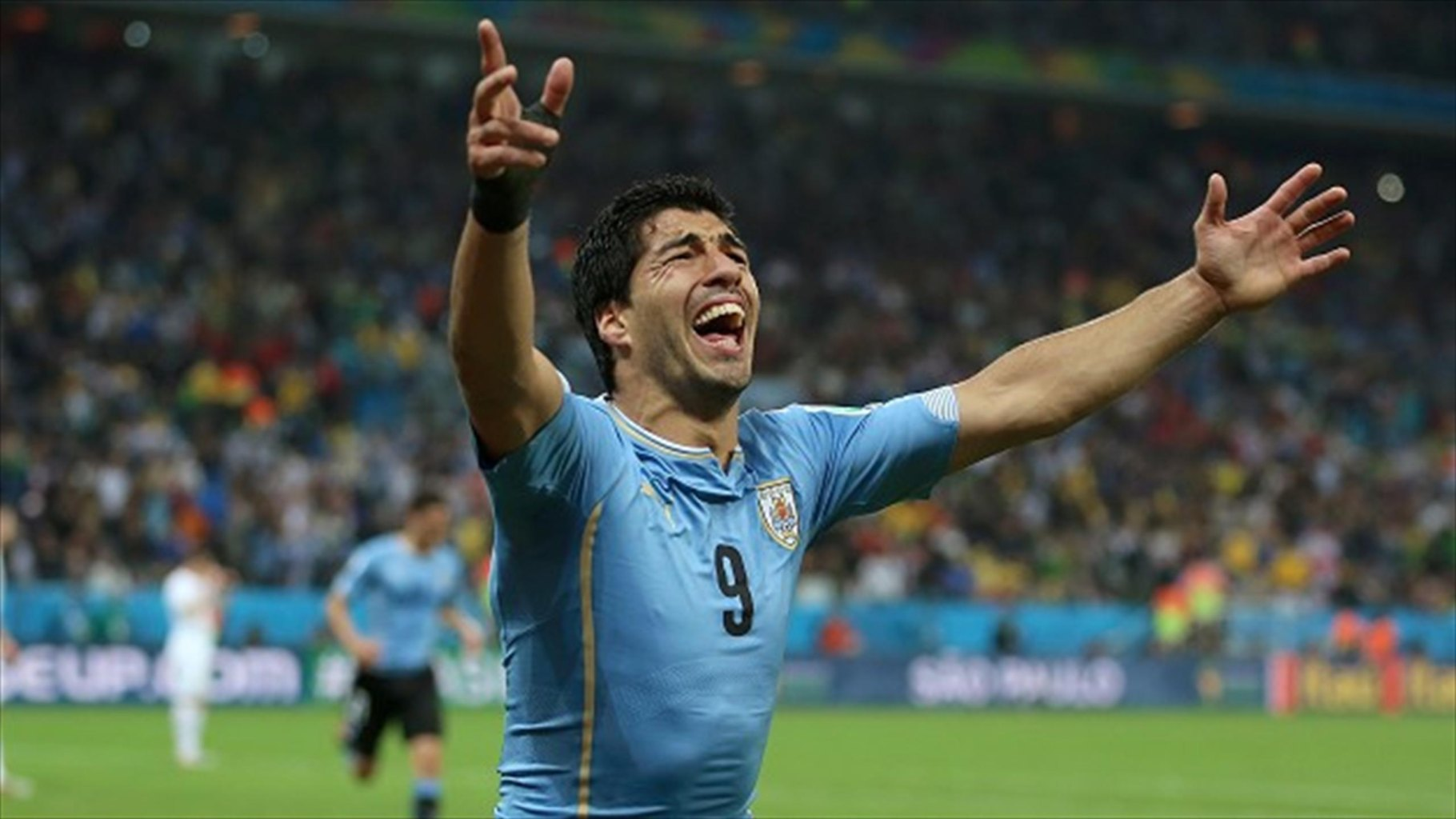 Matheus Cunha Set To Miss Out On CONMEBOL qualifiers

New signing Matheus Cunha will not make an appearance for his native Brazil. He’ll probably need a little bit of rest and relaxation after his gold medal-winning performance at the Olympics. Signed from Hertha BSC for 30 million euros, Cunha will be in action in around matchday 4 of LaLiga.

Alltime top goalscorer for the Uruguayan national team, Luis Suarez returns to South America to help Uruguay qualify for the World Cup. One of the best players in soccer history, Suarez, alongside Edinson Cavani, will try to torture opposing defense with a barrage of goals.

This shouldn’t be a shocker. After uncomfortably playing through a fractured ankle, Felix will stay in Spain to rehab. He’ll miss out on clashes between Ireland, Qatar, and Azerbaijan. His club and country will want him at 100% when more important games come.

Being buried behind a wealth of talent won’t help Serbian striker Ivan Saponjic earn another cap. He last earned a cap playing against Denmark U21, where they lost 2-0. That was 2 years ago. Saponjic hadn’t played for Atleti yet, and he was earning decent minutes for Benfica’s reserve team.

Now, after his return from Cadiz where he netted once in nine appearances, Saponjic will need to prove himself. How he will is unknown. Will he leave on loan? Could he break through into the first team? We’ll just have to wait and see.