There’s been a lot of Atleti players who can be wingbacks. Yannick Carrasco, Mario Hermoso, Francisco Montero, Jose Gimenez, and Marcos Llorente can all play a fullback role on top of their usual ones. Ricard Sanchez, Andres Solano, Sergio Camus, and Joel Arumi can all play wide positions from the youth league. But, for the most part, the starting wingbacks have the starting spot covered.

Kieran Trippier and Renan Lodi are some of the most expensive Atleti players, if not players, generally speaking. They’re elite in their craft and can rely on Sime Vrsaljko and Santiago Arias for depth if they ever need it.

Down below, I’ll analyze the fullbacks Atleti already has, potential fullbacks they could sign, and whether they need even more.

Fullbacks In Red And White 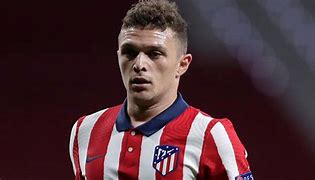 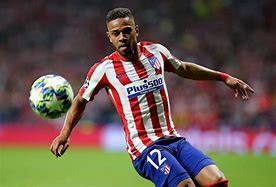 Renan Lodi was a shock signing. At least to me. I’d never seen the Brazilian play for Atletico Paranaense and was extremely confused when I saw Lodi’s hefty price tag of 20M euros. Lodi, however, has played very well. He’s emerged as a dependable defender and held his own in Atleti’s tough defense. The 15-time capped wingback scored once and assisted twice in Atleti’s title-winning campaign.

Kieran Trippier has been one of the best fullbacks in recent soccer history. The former Spurs right-back helped give Atleti their eleventh ever LaLiga title with his six assists and stifling defensive play. Trippier has been extensively linked with the Red Devils, the Gunners, and Liverpool, but it looks like he’ll stay in Madrid for the moment. Trippier has been at home playing under El Cholo, and he’s certainly a great fit.

Under Trippier is Sime Vrsaljko. The Croatian has seen World Cup experience with his home country but hasn’t been able to replicate his success on the international stage with Atleti. Vrsaljko started his career with Dinamo Zagreb, before being bought by Genoa, Sassuolo, and finally Atleti. He had a loan spell at Inter, but it was tragically cut short due to his ligament surgery.

At the bottom of the ladder is Colombian right-back Santiago Arias. Colombian sources have reported that he will leave the summer window, but many Atleti fans are worried. The former Eredivisie Player of The Year was bought in 2018 for 11 million euros but has failed to replicate his magnificent seasons at PSV with Atleti. He found himself on the next plane to Leverkusen, trying to prove himself with Bayer, but after a horrific injury against Venezuela with Colombia, he returns to Madrid out-of-favor and needs a transfer to revitalize his career. 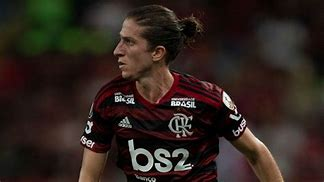 Atleti doesn’t need a starting wingback. That’s one thing we need to get straight. Renan Lodi is young and has his whole career ahead of him. Kieran Trippier is too good of a fit for El Cholo to bench. This is bad news for Arias and Vrsaljko. Atleti would understand if they leave. But young Renan Lodi doesn’t have a substitute. Many times he finds himself the substitute, with Mario Hermoso taking his spot. But for the most part, the left-back position is lacking humans.

So that’s why Atleti could consider obtaining a veteran left-back. Nacho Monreal from Real Sociedad, Cristian Ansaldi from Torino, and a reunion with Filipe Luis are valid options. Atleti doesn’t need depth from the right, but the left. Los Rojiblancos don’t want another young left-back or a lefty in his prime begging for more minutes. What Atleti needs is a veteran left-back to guide Renan Lodi into his journey as a better soccer player.

Does Atleti even need more wingbacks? 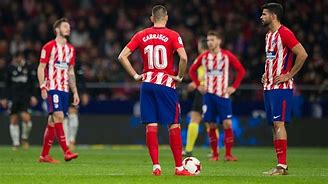 Atleti is jampacked with talent, and that means sometimes players have to take a backseat. Young Renan Lodi won’t play as much as he did early due to El Cholo’s shift to a back three. It will see Mario Hermoso steal Lodi’s spot as the leftmost defender. On the other wing, Kieran Trippier has his spot on lock, with Sime Vrsaljko likely to make an appearance.

However, now that Mario Hermoso’s brawl with Hugo Mallo has seen him suspended for a game, Renan Lodi will have his chance to impress. And to answer the question, do Atleti need a wingback?

No. The right-back position is packed with players. The only reasonable purchase I can see happen would be a cheap transfer for a wise, thirty-something left-back.