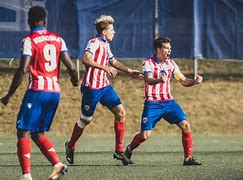 Atletico Ottawa is by no means the Atletico Madrid of Spain. Oh sure, the name might match, and Atletico Madrid might own the Ottawan club, but the players that play in TD Place Stadium aren’t of the same quality as their counterparts in Spain. The Canadian side is ranked 6th out of 8 in the top league of Canadian football, and are the underdogs in their upcoming matchup with Valour FC in the Canadian Championship.

For Canadian soccer fans, it isn’t a surprise. Atletico Ottawa has historically been a subpar team. But Canada is primarily a soccer-based nation. If Ottawans continue to see their club lose, this could have real complications for the mother club back at home. First, I’ll recap the Madrid-associated club’s recent seasons and games, talk about the team’s bright spot, and why being bad will be bad not only for Atletico Ottawa but for Atletico Madrid too. 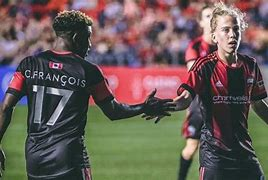 2021 will be Atletico Ottawa’s second season. Aside from a different schedule(there are now twenty-eight games instead of seven per team), Atletico Ottawa’s place in the CPL hasn’t changed too much. In their eight games of the 2021 season, here are all of the Ottawan club’s results.

Atletico Ottawa has only accumulated seven points, which, if the season ended today, wouldn’t be enough to qualify for the playoffs.

The Ottawan club also has a tough fixture with top-ranked CPL side Valour FC, who they’ve lost to twice in this season(2-0, 0-1).

However, there are some good parts to Atletico Ottawa’s middling season. Here are the top three… The Candian striker leads the club with three goals in eight appearances and is tied for fourth in goals scored. Shaw is a consistent, steady provider for the club. I can’t see Atletico Ottawa letting him leave anytime soon with his form. 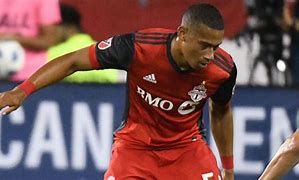 While Telfer only has played 68 minutes in the Ottawan club’s season, it’s because of Telfer’s involvement with the Trinidad and Tobago national team. He came on as a sub against Mexico and Guatemala and started in the game against Honduras. Bravo to him for being one of the most capped players on the team.

Milovan Kapor, worth 250K euros on Transfermarkt, is a capable leader and has kept his team from getting too hot-headed in intense matches. Kapor is also able to manufacture goals in play.

Why The Success Of Ottawa Needs To Happen Soon 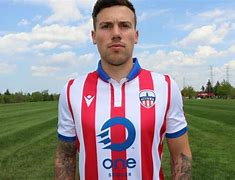 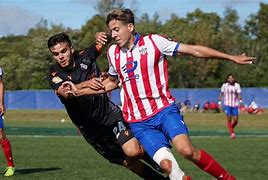 The interest of the club means ticket sales, merchandise sales, and most importantly, money. Money will keep Atletico Ottawa afloat. If Ottawa keeps being a boring team, with boring results, the Ottawans will get bored. There doesn’t need to be pressure here. But Atletico Ottawa must make a profit. Being the fourth-biggest municipality in Canada will help. But sooner or later, there will be competitors both financially and soccer-wise. In the meantime, I just hope that Atletico Ottawa makes the right decisions. Go Ottawa!