Ignacio Martinez Trujillo understands the importance of moving with the times and pushes the point that his job is to ensure La Liga are offering the fans what they want.

Share All sharing options for: Inside La Liga’s attempt to change the way fans view highlights

One of the emerging questions from the Web Summit in Dublin was just how your favourite leagues and teams are working through a complex relationship with vines, gifs and other copyrighted material without annihilating their existence from the internet completely.

"Embrace it" say some. "It's your material and people need to respect that" say others but Ignacio Martinez Trujillo, La Liga's Managing Director of Innovation & Global Development, thinks there has to be a solution to the debacle without either side losing too much in the deal.

In an effort to facilitate fans, La Liga have teamed up with Grabyo to distribute real-time video clips from matches to social media platforms such as Facebook and Twitter. In addition, the teams and players involved in the league will use Grabyo's mobile app to share behind-the-scenes content with fans around the world on social media.

Trujillo was in Dublin to discuss this new partnership and analyse the greater question of just how they are tackling the problem of understanding what people want to see and how to maximise the business opportunities from this demand. Robbie Dunne from Into The Calderon sat down and attempted to tease out these topics along with La Liga's Managing Director. 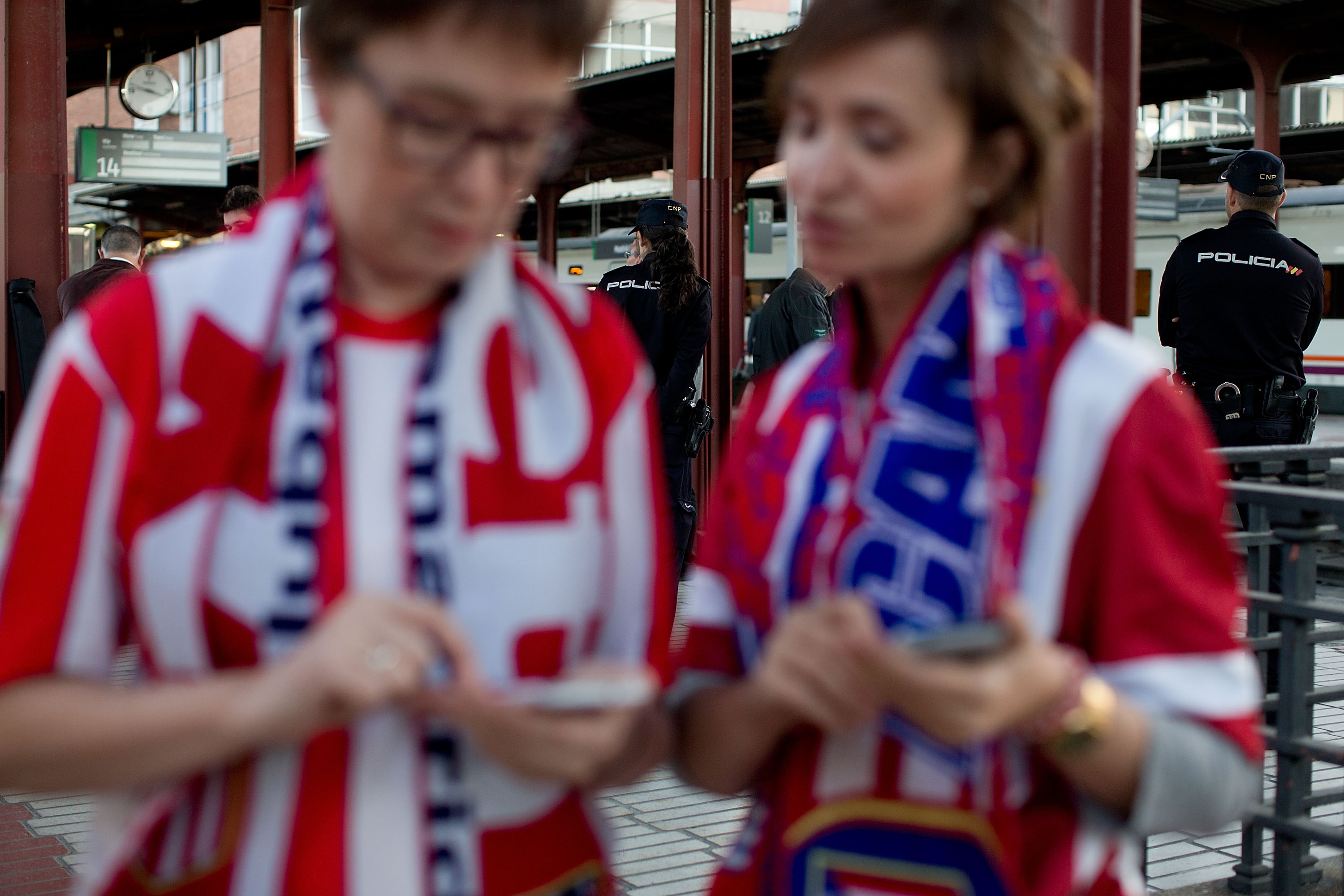 There isn't a Spanish football fan who hasn't rushed to their twitter account to see Lionel Messi's latest mesmerising dribble beyond helpless opponents. It's free for you, sure, but the production of the event is not.

Trujillo says, "People want to enjoy the biggest event and if we want to create the biggest event, we need to reach as many people as we can in order to invest after that big event. Sometimes people confuse the logistics because it's practically free to share but it's not free to create. It's very important to understand this."

Trujillo continues, "The economy is changing. We are now focusing on a new way to deliver products and services and digital is crucial to that. How we can manage and produce and defend our product, we need to find the new way but we need to find the balance."

You can't rely solely on traditional forms of media to push your product into unknown territories anymore. You also can't push against the social media platforms that may be using your product unlawfully for fear of losing hundreds of millions of fans, "The point is to try to reach the balance between people who are demanding our product and protecting our rights because we are a business. We need to reflect, review and rethink."

"La Liga's teams and players are among the most powerful distribution channels in digital media today so it's an enormous honor to be working on this ambitious project," comments Gareth Capon, CEO at Grabyo. "It's also an important milestone for the company as we look to bring the very best real-time video content to audiences of billions, regardless of geography, media platform or device"

How we will be watching in the future?

Trujillo believes that introducing a platform such as NFL GamePass, where La Liga fans log on to a digital platform and watch HD games of their choosing is a viable option but insists that every option is currently open to their organisation, "I'm not sure if NFL GamePass is the best way forward. Possibly, it is, but we are trying to check other ways to improve our business. The crucial condition is to merge. To merge TV, digital, physical and whatever kinds of channels of delivery on the same business model. We want to be free in our thinking. I don't know how, in the next two years, people will be enjoying our product. Until this point in time when we can think that the whole world is together, we need to try to think together in order to offer individual content."

Trujillo and La Liga encourage the expansion by La Liga teams into different language markets and understands just how profitable and in demand his product is and how important it can became, "We realise that we can be on the top. If we want to be on the top, we have to offer different things to fans - we have no customers, we just have fans."

For English speaking fans suffering from a lack of La Liga action, expect Trujillo and his team to figure out ways to get you more content than ever.