Atletico to begin selling tickets for new stadium in January

The 69,000 seater stadium is in doubt but Atletico Madrid plan to move ahead with their plans

Share All sharing options for: Atletico to begin selling tickets for new stadium in January

Atletico Madrid's CEO Miguel Angel Gil Marin has announced plans for the club to open an office at the new stadium in January according to Mundo Deportivo. They will begin selling VIP seats and private boxes at that time despite reports that the proposed building of the stadium has hit a very real snag.

The 69,000 seater stadium, at La Pieneta and 20 kilometres east of the Vicente Calderon in Madrid, which would cost in the region of €240 million, was announced by the club in 2009. That plan was thrown into doubt due to the recession that hit Spain in the aftermath of the announcement, Spain's failed bid to host the 2020 Olympics along with planning issues.

Atletico's Gil Marin says that the cub has a "very definite income structure", however, that relies heavily on Atletico's continued involvement in the Champions League and their continued rise to the top of Spanish domestic competition. Gil Marin also said that funds from advertising, tickets and the commercial area will bring in the necessary revenue to work out any possible problems. He also pointed out some other important factors that would help them bring in the requisite revenue.

"It is essential not to exit the Champions League. If you're not in it, you do not exist," said Gil Marin. 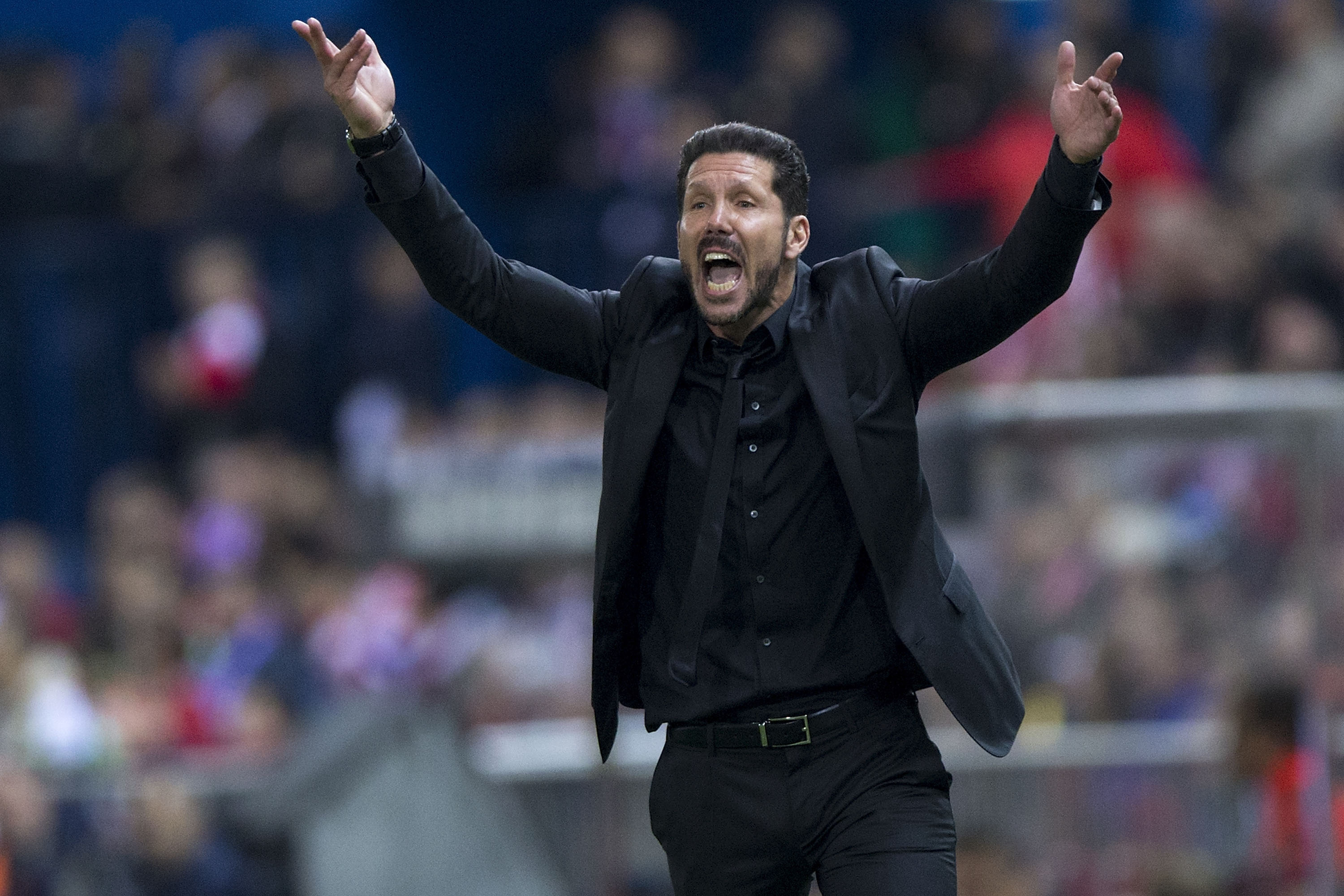 Another important aspect of Atletico Madrid's plans is their current coach, Diego Simeone, who Gil Marin says is "the best ambassador for Atletico."

Despite being linked with a winter move to London -- And Argentina too -- should Chelsea decide to part ways with Jose Mourinho, Gil Marin believes that "it is difficult for Diego to find a club like ours to work in and for us to find a better Atletico coach."

The new stadium, should it go ahead, coupled with Atletico's recent investment in young players in the transfer window would certainly show that they are serious about breaking up the duopoly held by Barcelona and Real Madrid.