Share All sharing options for: Simeone on Correa, Atletico and Giovanni Simeone

Diego Simeone is using the international break to spend some time in Argentina with family. That doesn't mean that Atletico Madrid are far from his mind, however, and Cholo spent some time talking to reporters about his Argentinian compatriots, the re-invention of his Atletico side and his son, Giovanni Simeone.

One of Atletico's bright spots this season has been Angel Correa. Having signed from San Lorenzo in 2014, the young striker had a heart problem that kept him out of Simeone's plans last season. 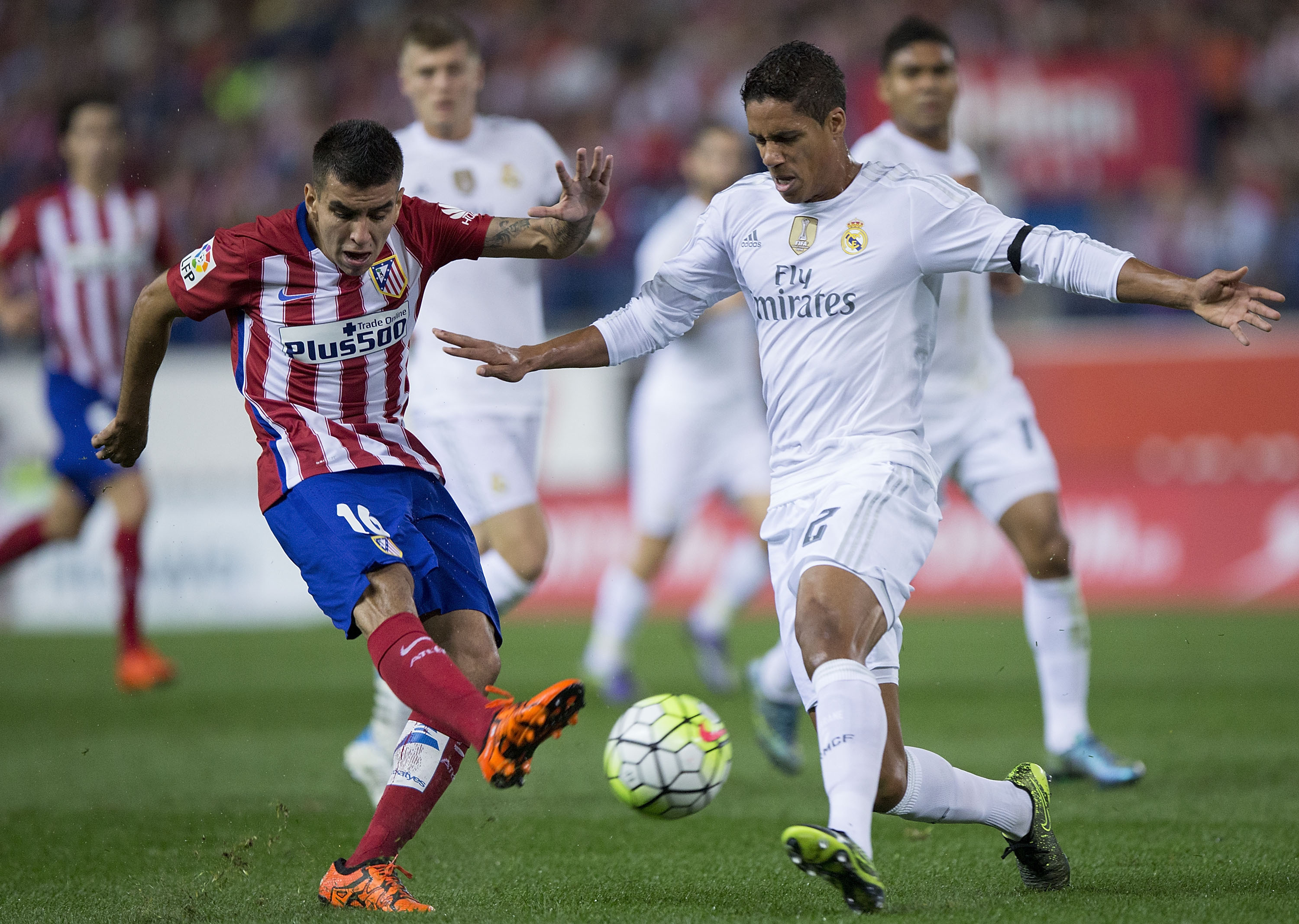 On Correa, Simeone said, "He's prepared. Everything that is happening is no accident. The best thing about him is that he has courage, he is not afraid and a has a new heart. I'm not surprised.

In football, there are no ages, you can be 20 but play with the maturity of a 36 year old."

The best thing about him is that he has courage, he is not afraid and has a new heart -Simeone on Angel Correa

The evolution of Atletico Madrid is currently happening before our eyes. On a weekly basis, nobody knows just how los Rojiblancos will line up, which is something that is in stark contrast to the Atletico Madrid of 2013-14.

That side was a counter-attacking 4-4-2 that played in a low block. The evolution of the side is something Simeone is aware of and will continue to develop.

Simeone says, "We are working, and we are going to reinvent ourselves, with many young guys, they have to adapt and compete under these circumstances."

Simeone's son, Gio, is currently on loan at Banfield in Argentina from River Plate. He has scored six times in 11 games for the club and appears to be progressing well with his father watching his development closely.

"It was an important step for him to play, six goals in 11 games are good numbers for a striker. I hope he can finish his loan spell in the best manner possible."